Video banners are offered in either in- or outstream formats. Regardless of type of video banner the popularity and usage of them are growing rapidly within digital advertising. In Europe alone, there are more than three times as many video banners as other banners online.

Video ad banners are a sufficient way of creating creative content and engaging campaigns. Making use of videos in display ads offers a dynamic aspect and captures the user’s attention more than any static image would ever be able to. Video banners also enable the opportunity of experimenting with different narratives targeted to specific audiences.

The different types of video banners

Instream: Instream video banners are ads that are played before, during or after the streaming of the video content requested by a user. An example of this, could be the ad you see 5 seconds before your video begins. Instream ads typically cannot be stopped from playing unless a “skip” option is offered. An important difference between instream and outstream video banners is that the latter is not the primary focus of a website.

Read more articles and our blog Why the Top Media Strategists in the World use Display Ads 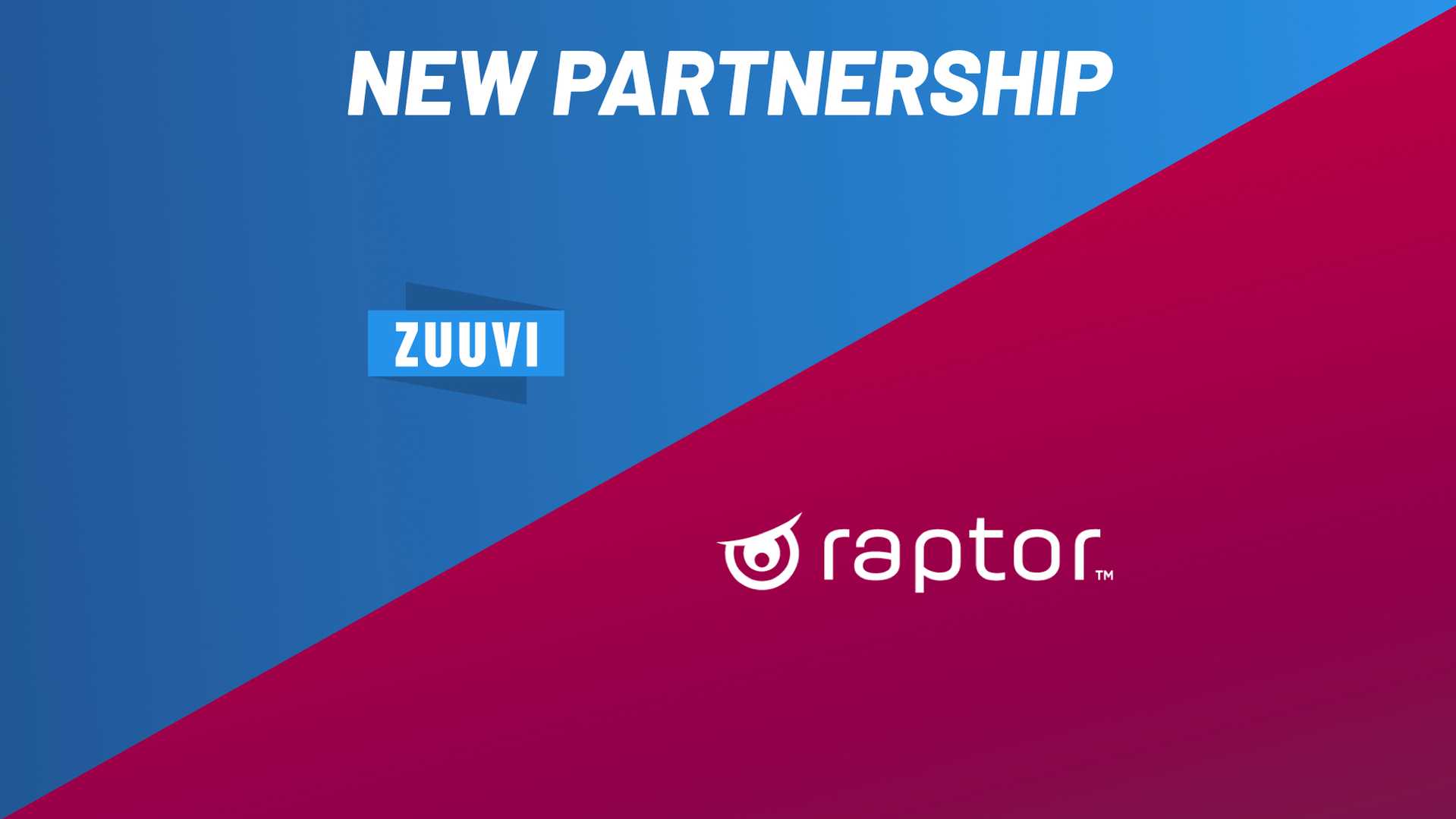 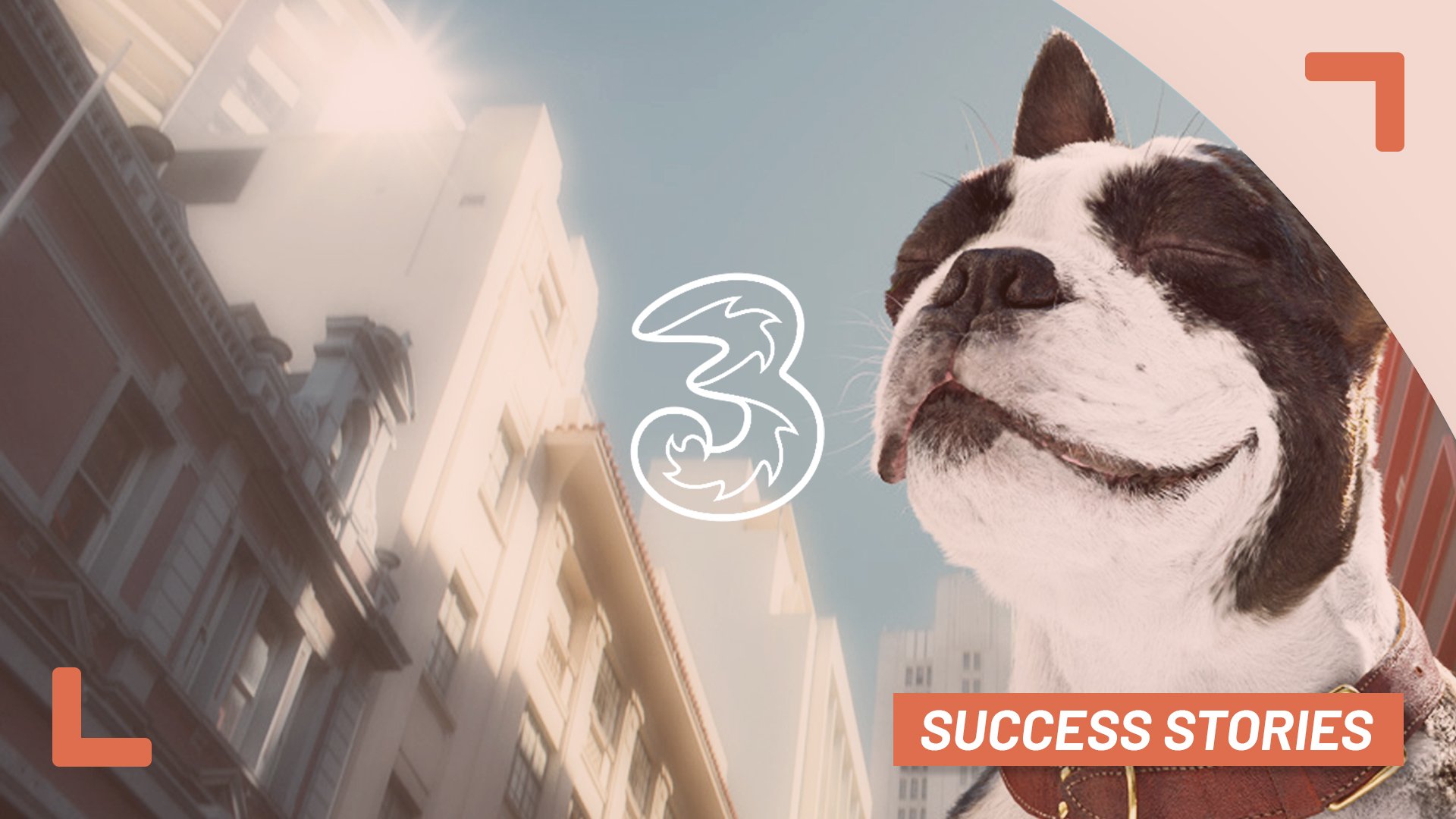